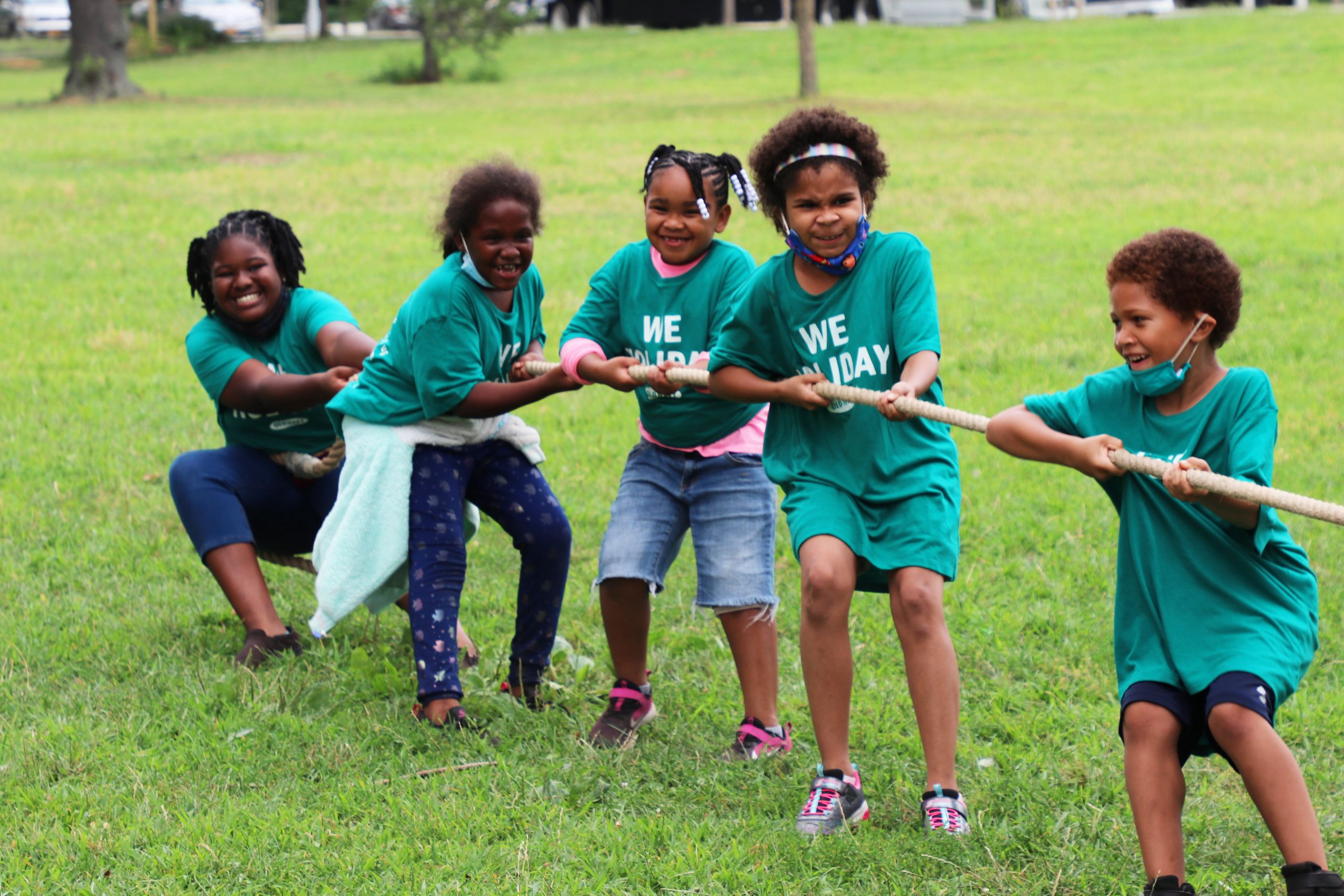 The Tokyo Olympic Games may be over, but Saratoga Afterschool is just getting started with their very own Olympics. Held in mid-August as part of their summer day camp, the students were split into two teams—green and red—with captains appointed on each team to lead, encourage team spirit, and guide their younger teammates. Competitions included a wheelbarrow race, hula hoop contest, and a spelling bee—to exercise the mind, as well as the body.

“Pretty much everything [was fun], but the most fun part was the water balloon fight,” said Kaylee, age 7. 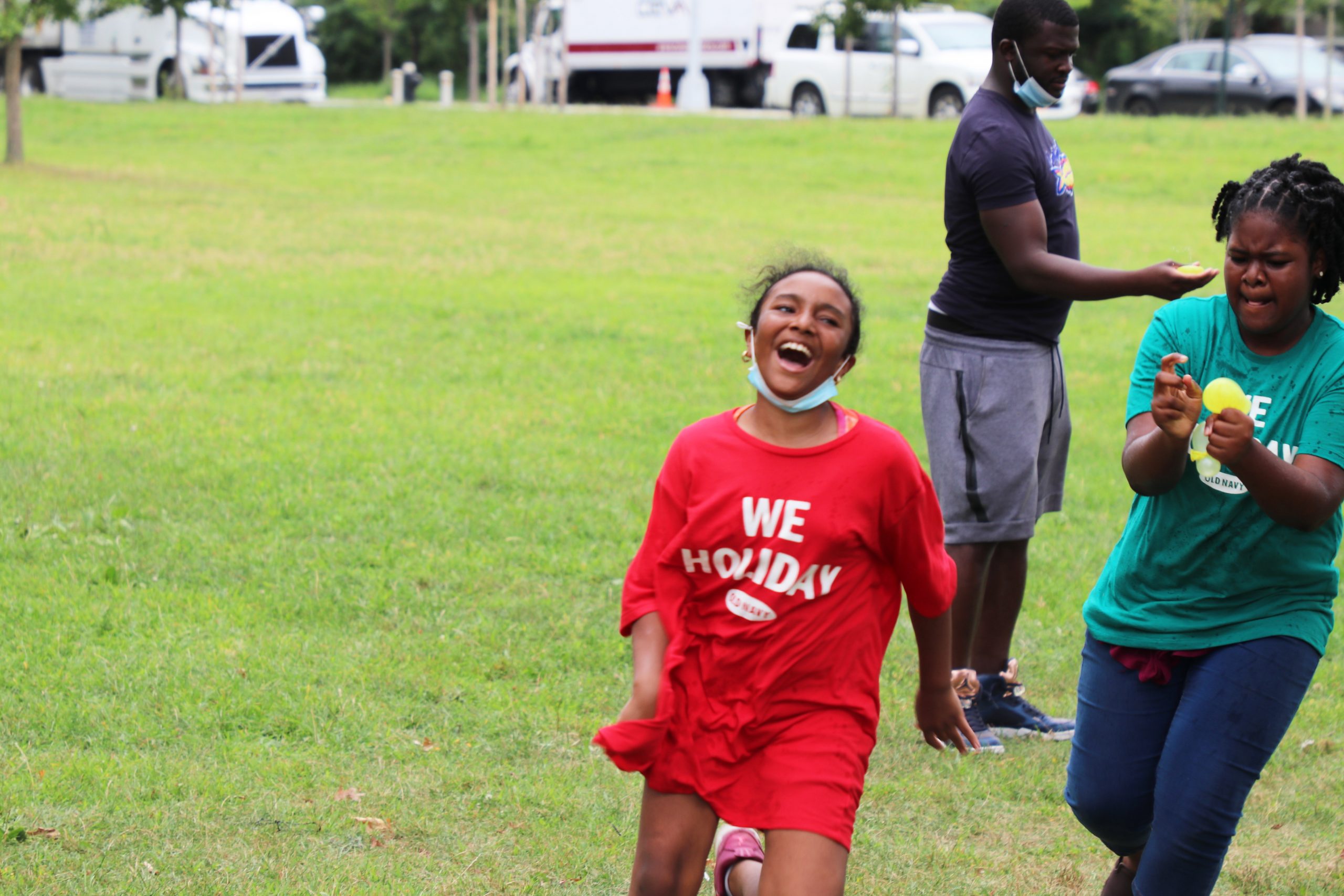 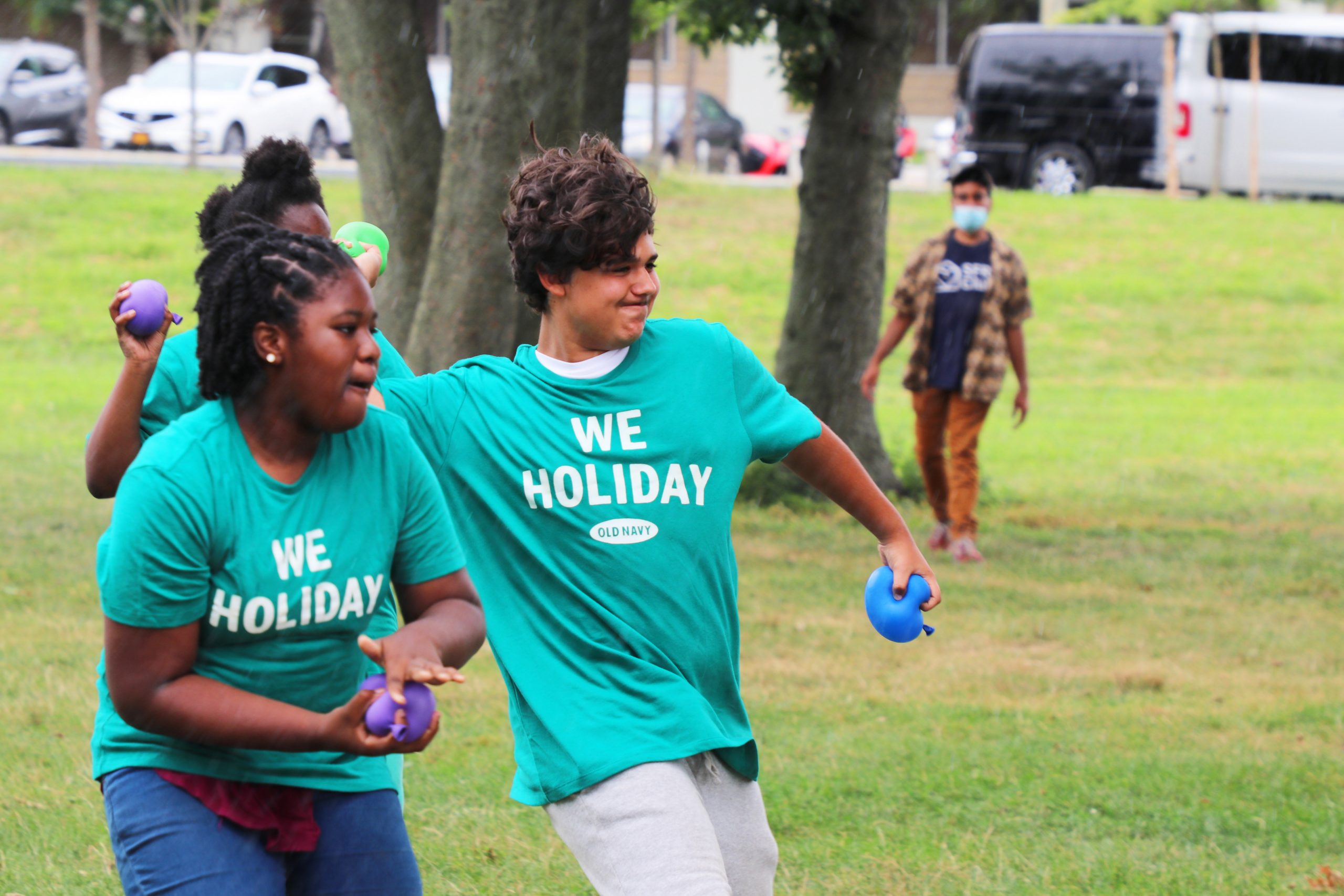 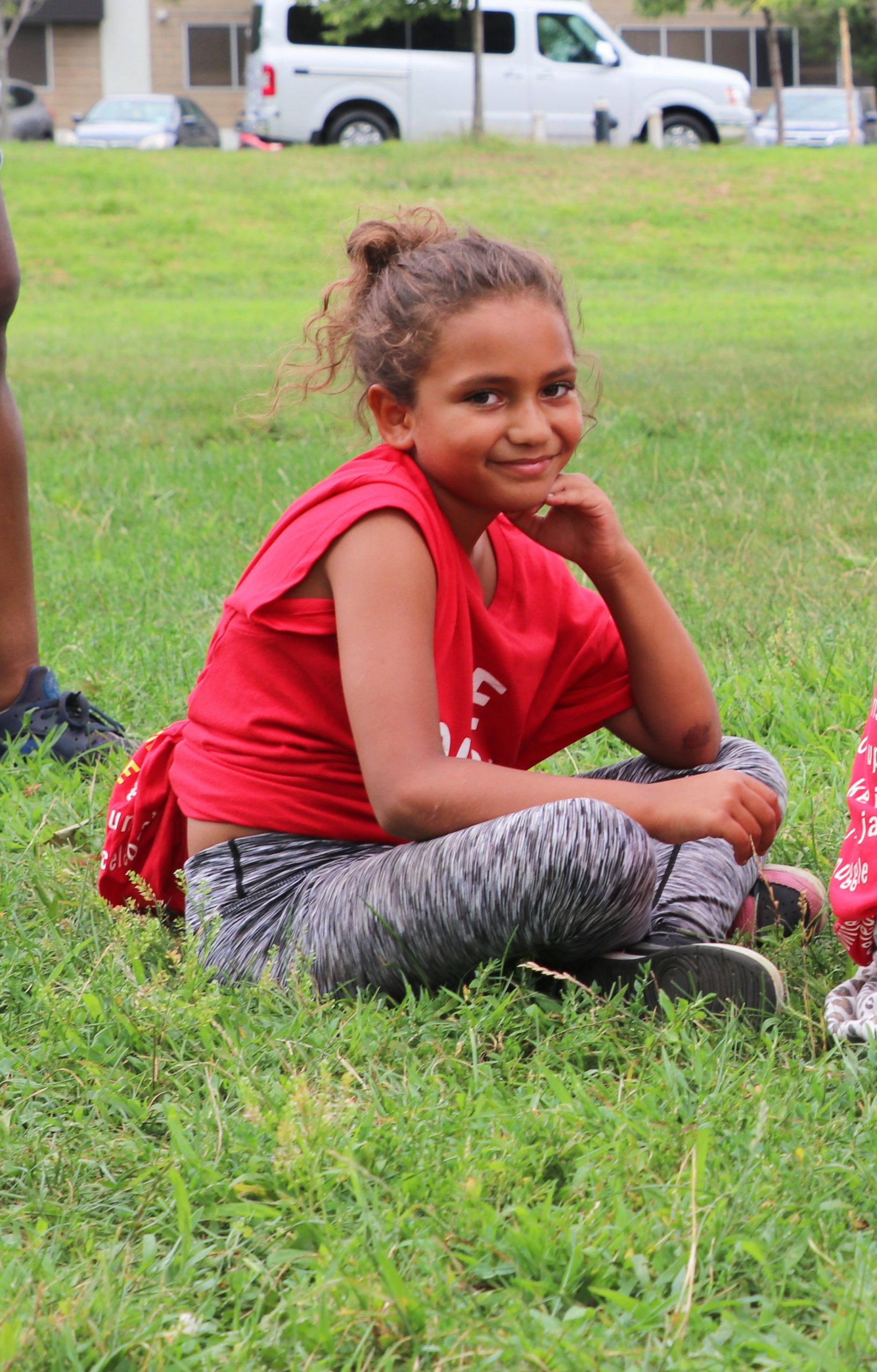 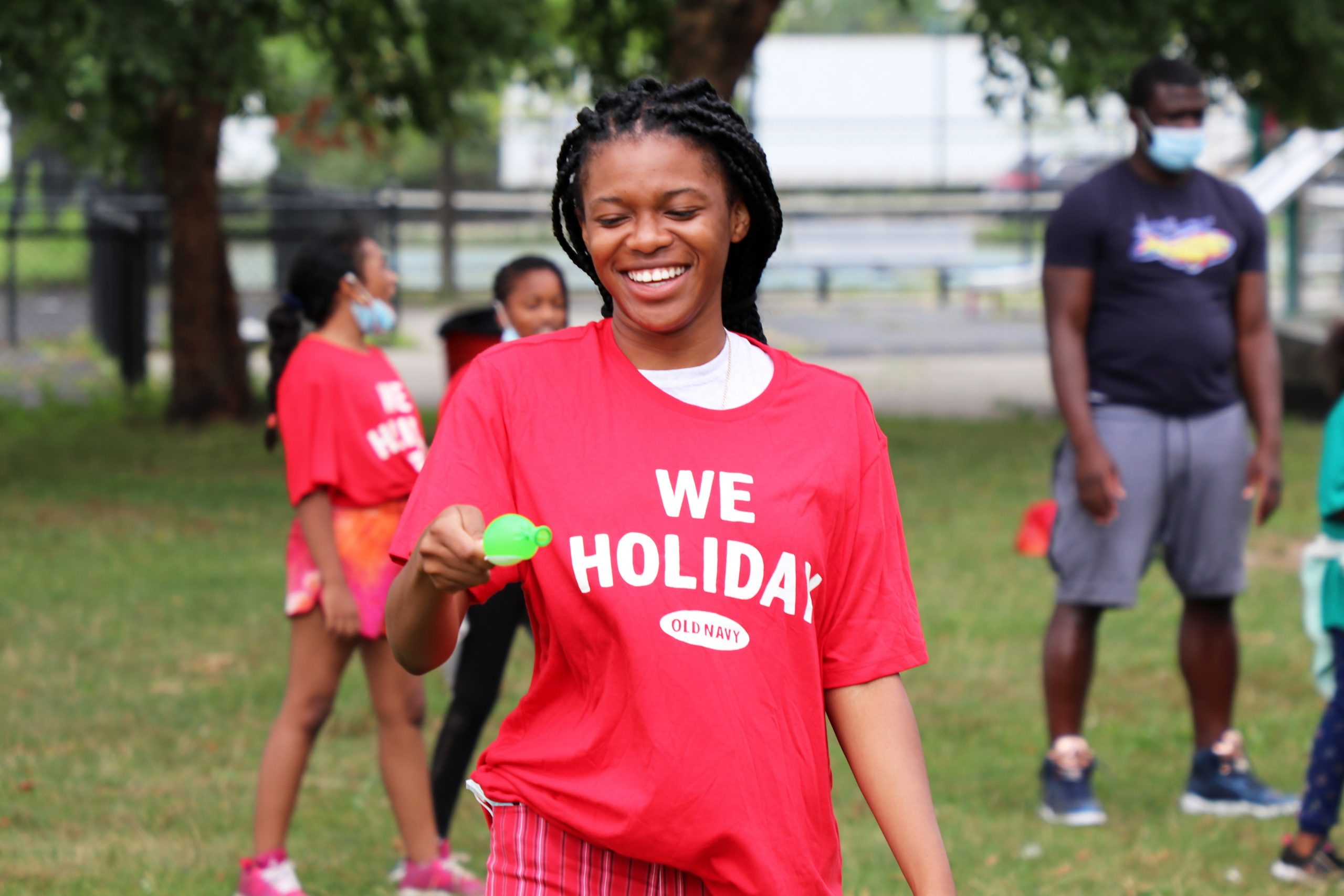 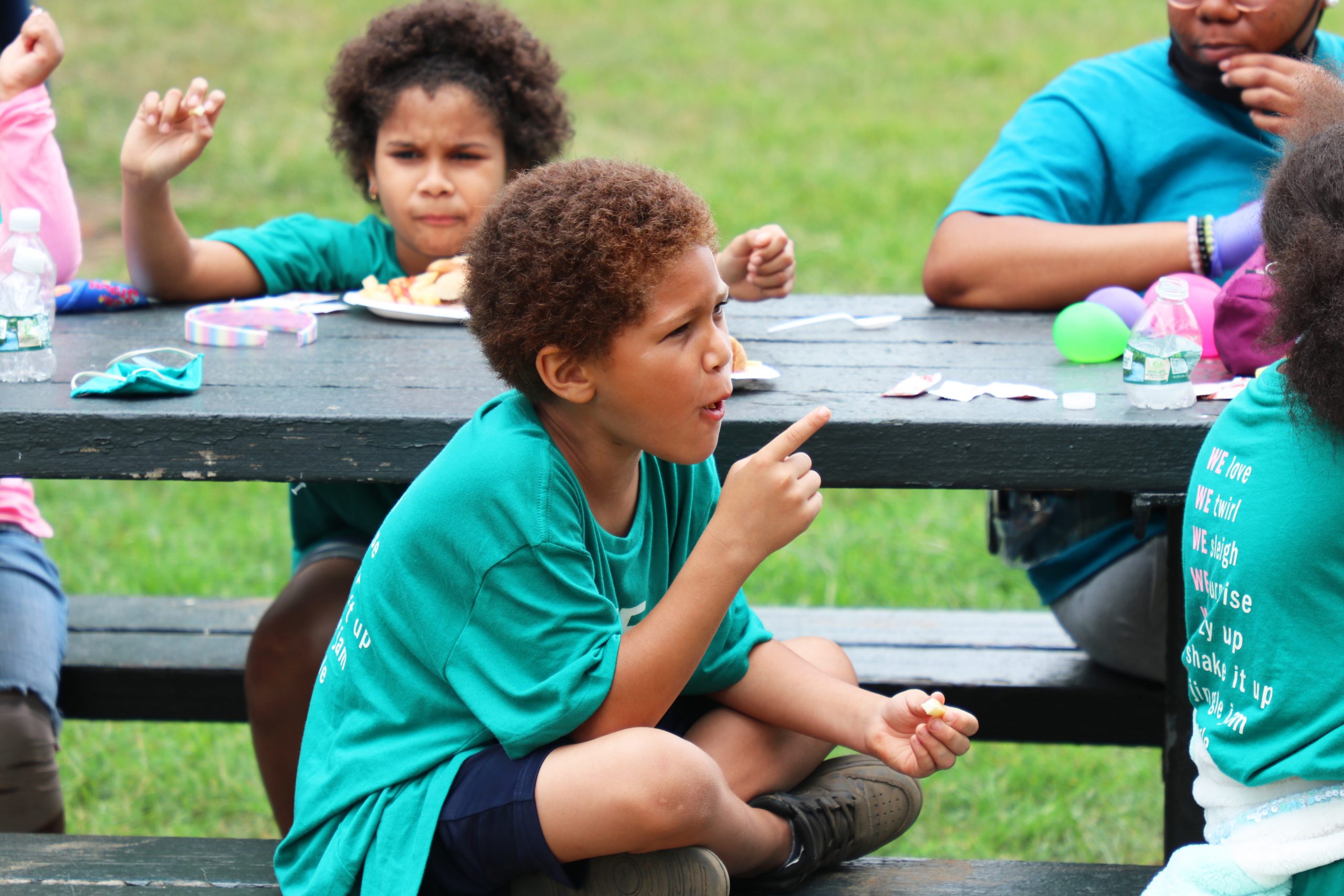 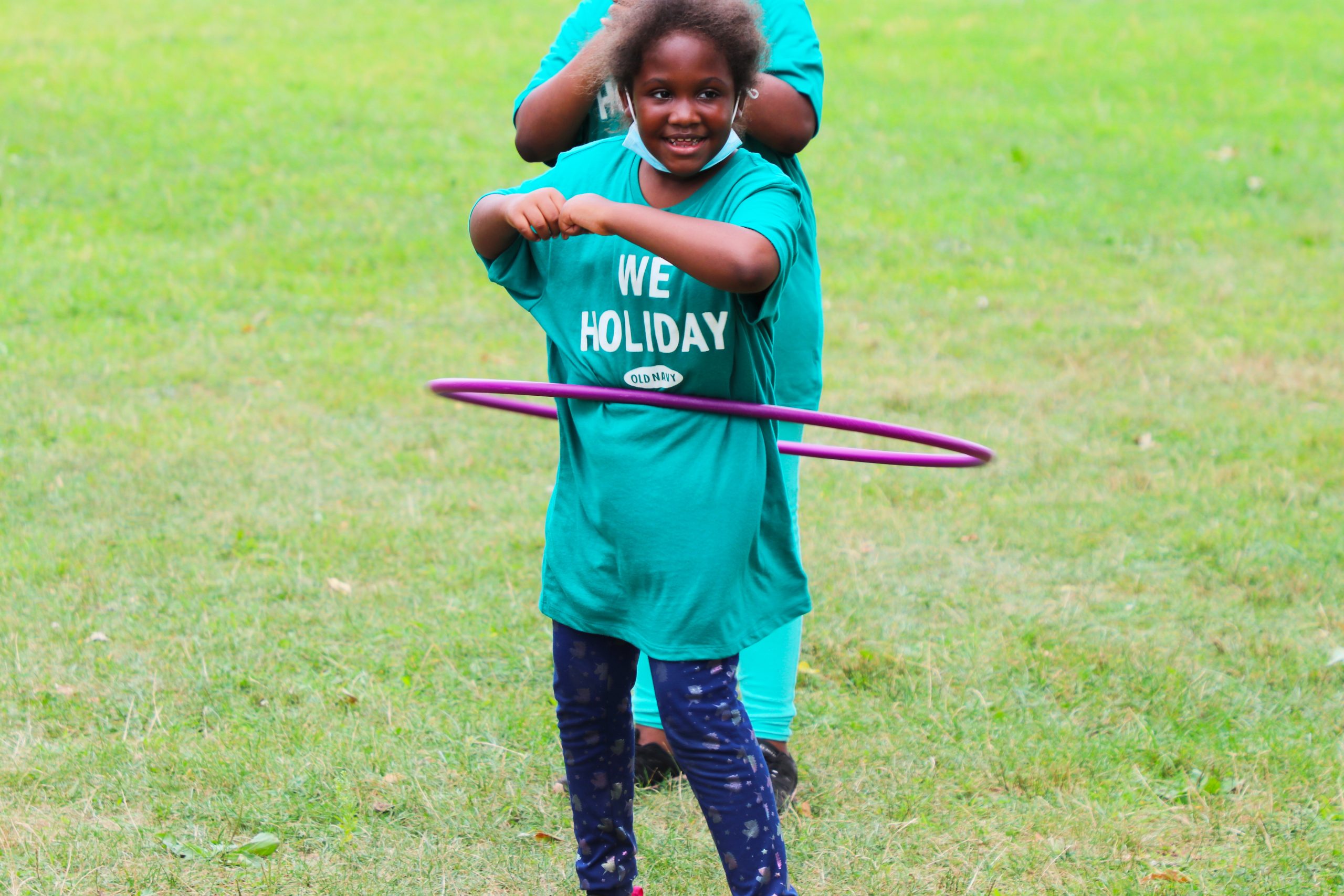 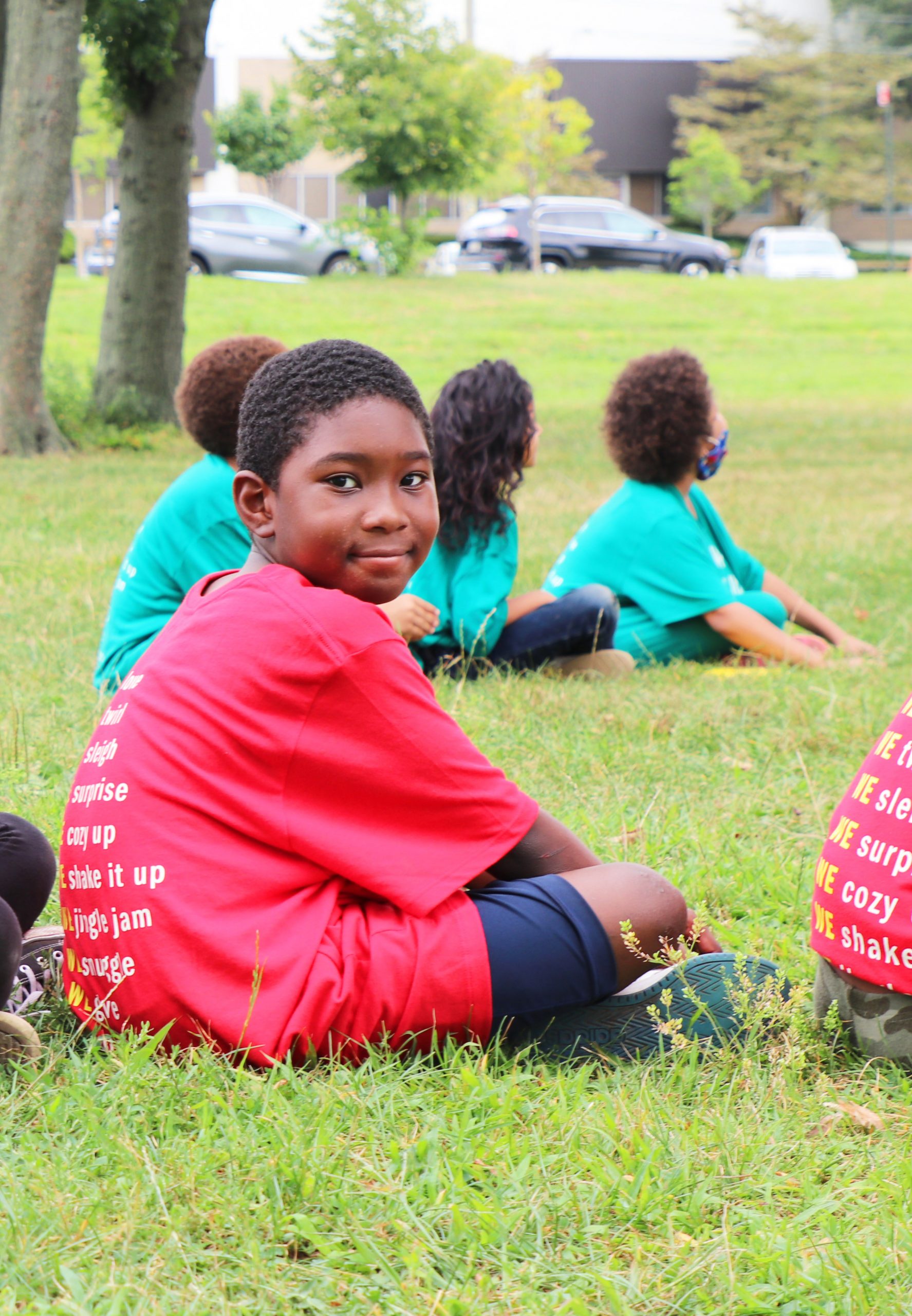 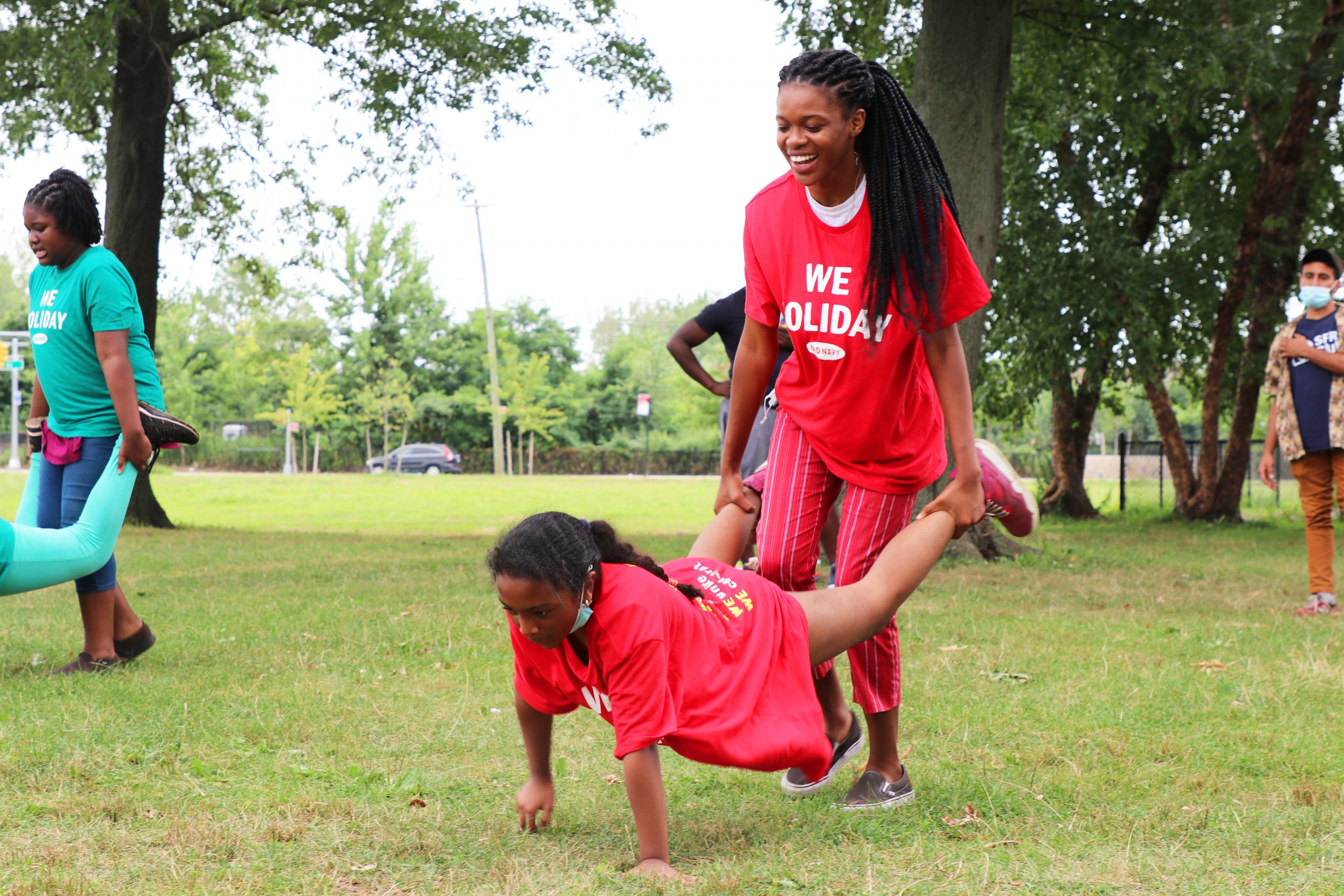 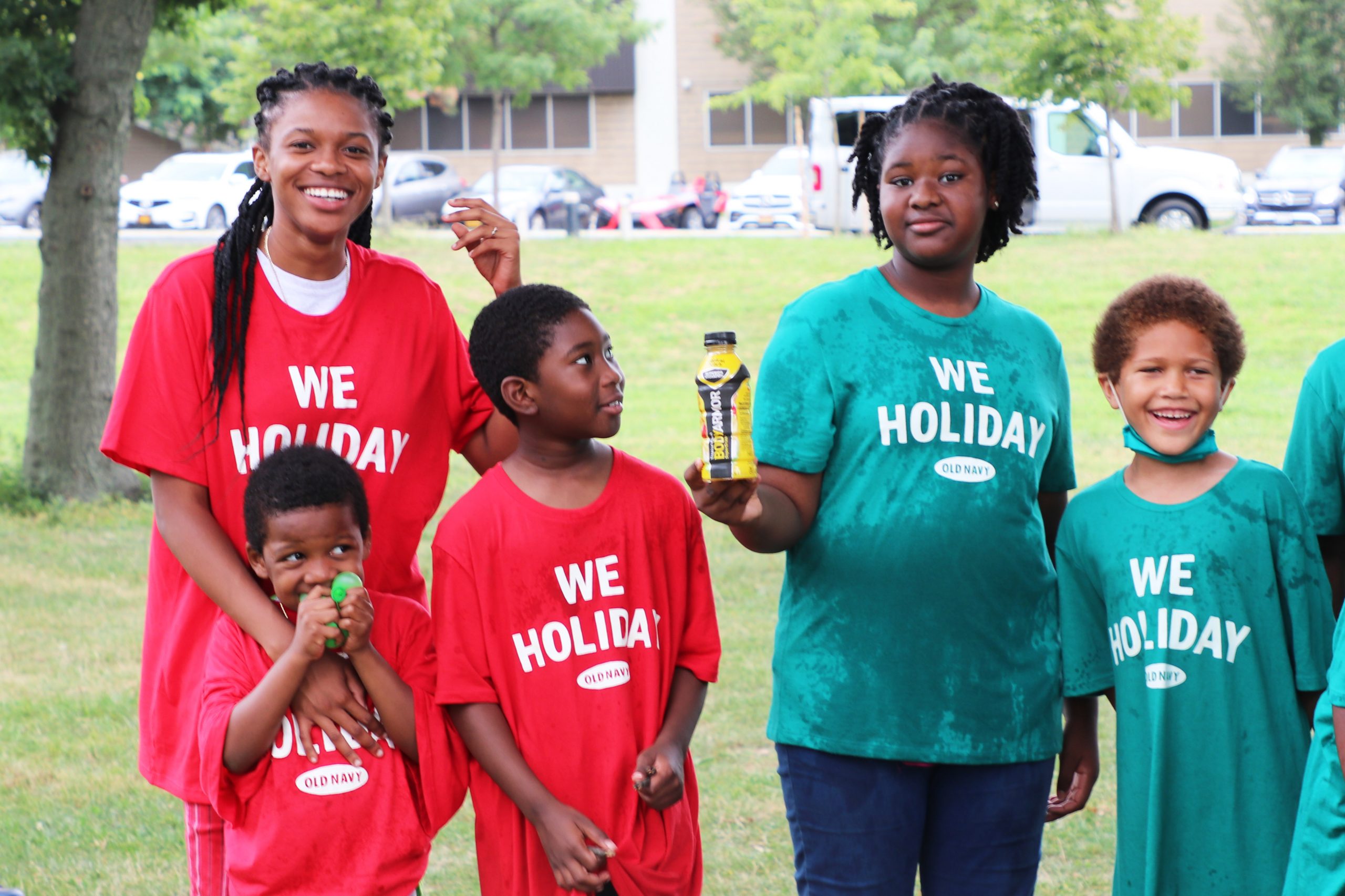 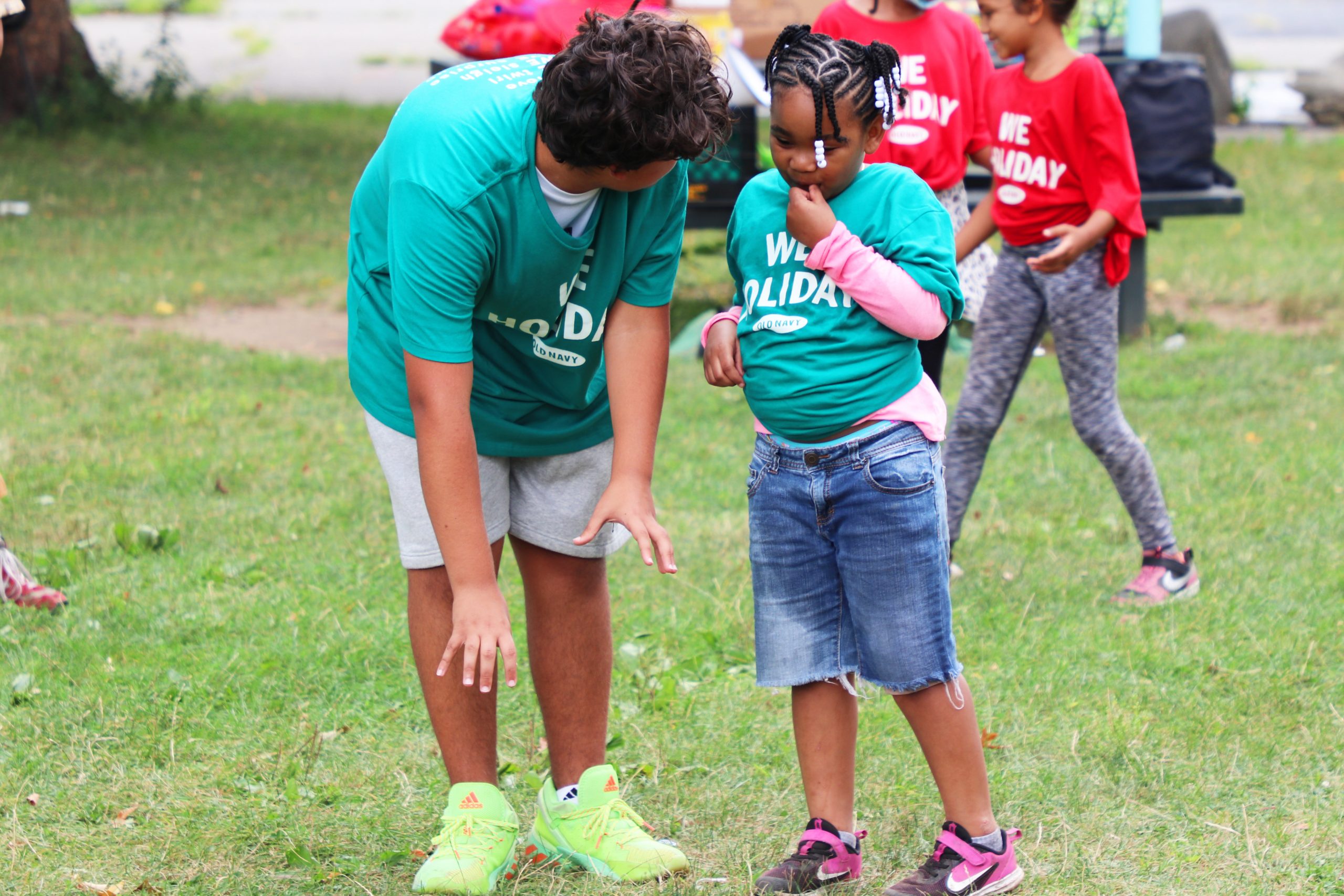 When the Games were complete, Michael Chapman, Director of Afterschool and Recreation at Saratoga, led the Afterschool students through a conversation regarding their emotions throughout the day. They discussed how no matter what, whether you are winning or losing, you should always do your best—and most importantly: be safe and have fun.