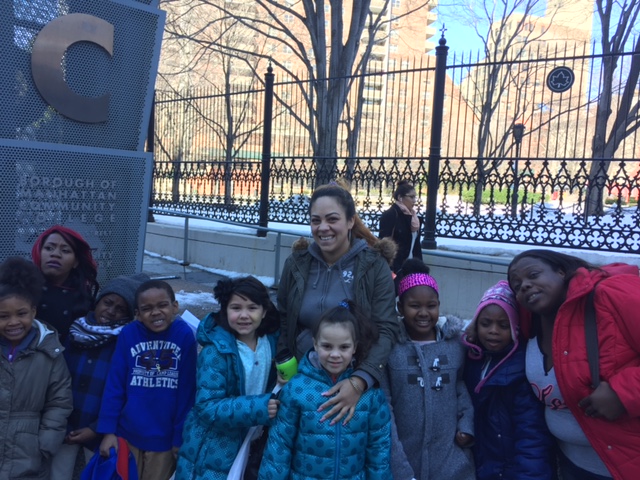 A group of residents from the Saratoga attended The Lightning Thief: The Percy Jackson Musical, the story of Percy, son of Poseidon, who has newly discovered powers he can’t control, monsters on his trail, and is on an epic quest to find Zeus’s lightning bolt and prevent a war between the gods.